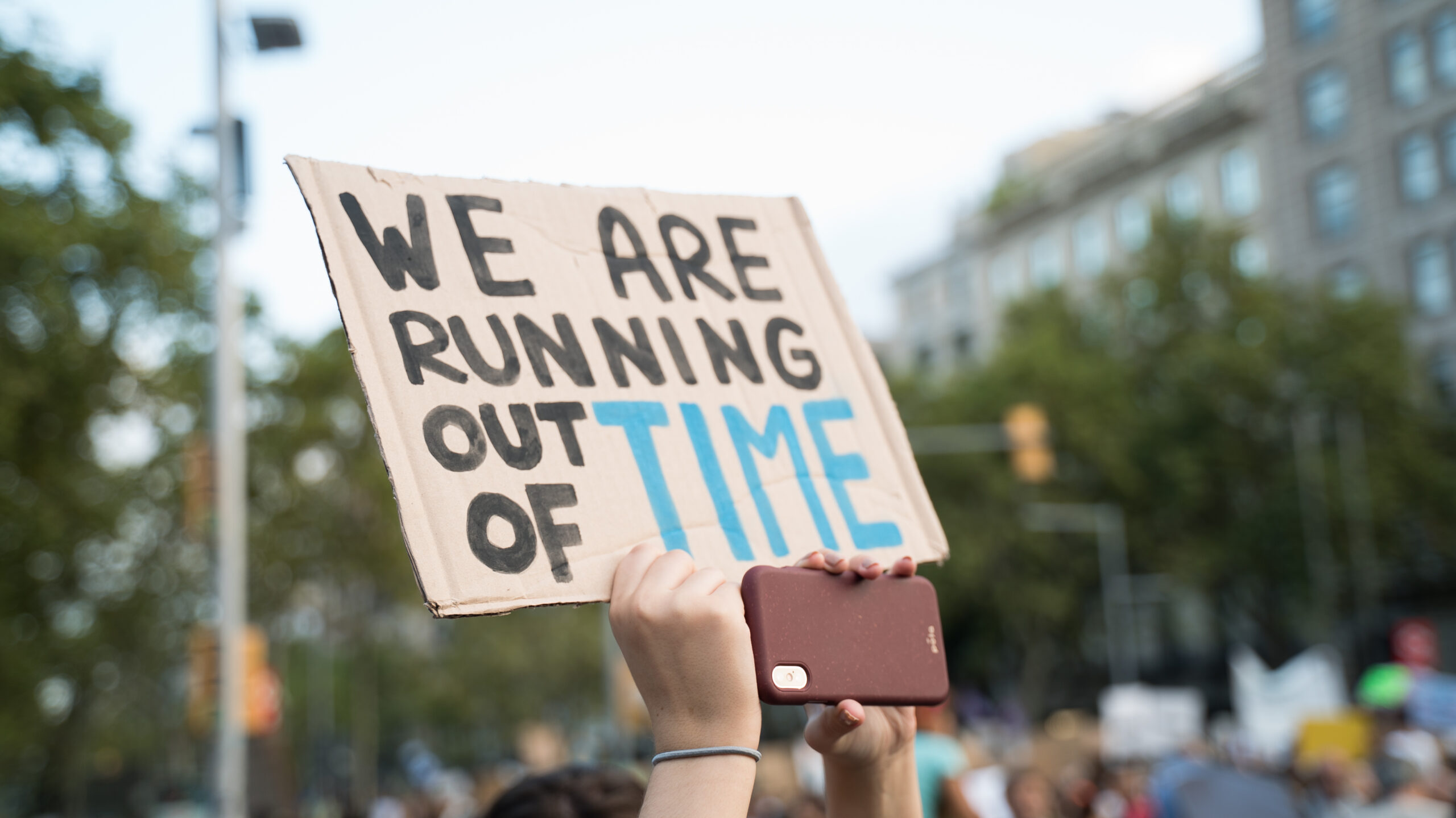 GOAL:
We want everyone to understand the catastrophic consequences of inaction, the vast scale of the task before us, how long it will take, and the short amount of time left before it becomes too late.

SUCCESS:
We will be successful when 80% of the voting population understands that we must stop producing all fossil-fuel-burning vehicles, furnaces, stoves, ovens, water heaters, lawnmowers, leaf-blowers, snow-blowers, power-plants immediately, and begin immediately replacing every existing fossil-fuel-burning device with a zero-emission device at a rate to replace them all before 2030.

We will recruit collaborators, allies and mentor volunteers at every opportunity. We will collaborate with any and all environmental organizations. We will support and encourage all of their actions, but we will remain focused on ringing the alarm bell until everyone hears it.

We will provide resources and training to teach the teachers, so they can carry the message to their own friends, families, neighbors and communities.

In-person, not on-line. Social media platforms are built with algorithms that create selfreinforcing feedback loops that drive people into impenetrable echo-chambers of confirmation bias. An in-person rally at a high traffic location cannot be automatically avoided by an algorithm.